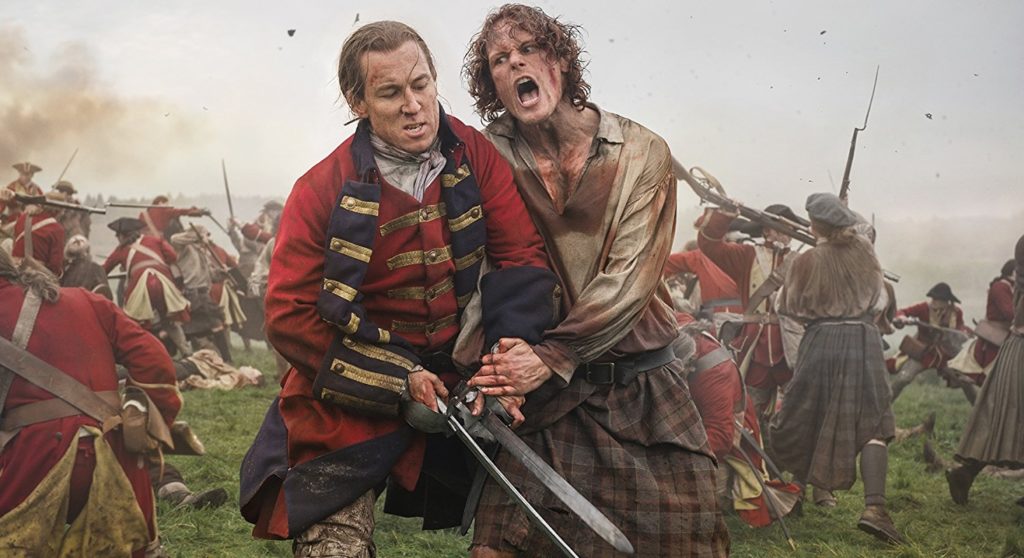 The day was dark and foreboding. The heather-clad moor wet and boggy. It was to be the scene of an historic event that was to forever change the face of Scotland.

On 16th April, 1746, the Battle of Culloden was fought to its bloody end, and with it, the final moments of the Jacobite uprising.

That last battle fought on British soil has wrongly been portrayed as a conflict between the English and the Scots.

In fact, it was part civil war and part holy war between catholics and protestants. And it didn't last long. The battle, including the preliminary firing of cannons, lasted under an hour and, by two' o clock in the afternoon, it was all over.

The Highland clansmen and Jacobite followers of Bonnie Prince Charlie were defeated along with the Stuart cause to regain the throne of Scotland.

The Duke of Cumberland's infantry moved forward and took possession of the battlefield before recieving the order "Rest on your Arms". The retreat of the Jacobites was no more than a rout with the Highlanders fleeing in all directions and many taken by the sword on the road to inverness.

Many sites for you to visit

Prince Charlie was hunted but managed to escape with the help of many including Roderick Mackenzie. In Glen Moriston, he disguised himself as Charlie to allow him to flee and put soldiers off his trail. Sadly Roderick died in the glen and today there is a monument and cairn in memory of this man who laid his life down for his king.

This month, on the 16th April, Highlanders and Jacobites will come from all over the world to remember their ancestors who died on that fateful day and to consider the consequences that moulded the Scotland we have today.

There are many other sites around the Highlands that have Jacobite connections. For example, Brodie Castle, near Forres, is where it is said the government troops camped. Fort George was built on the Moray Firth Coast on the aftermath of Culloden.

And, of course, there's Urquhart Castle which you can visit on our cruises. It was blown up by government troops in 1692.

You might also take a trip to the west coast to Glenfinnan, north of Fort William. This is where Bonnie Prince charlie raised the Royal Standard in 1745 and began the final rising.

In more recent times, you may have become aware of the Jacobites through the Outlander TV series and the books of Diana Gabaldon.

Her fictional character, the handsome Highlander Jamie Fraser, is a soldier and landowner and follower of the Jacobite cause who has suffered at the hands of protestant English soldiers. The main female character is Claire Randall, a 1940s Englishwoman who travels back in time to the Jacobite Risings.

Many of the locations in the stories are featured around Loch Ness and Inverness, including Culloden and the Clava Cairns standing stones.

When you visit those sites, it is easy to shut your eyes and imagine what it must have been like on that fateful day 272 years ago . . . when more than 1000 of the brave Highlanders fell at Culloden and Scotland's future was changed forever. 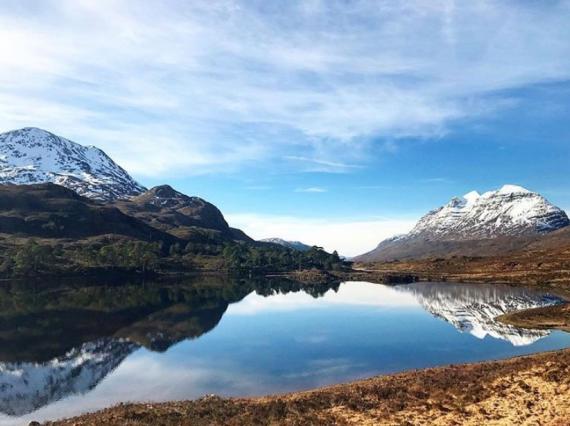