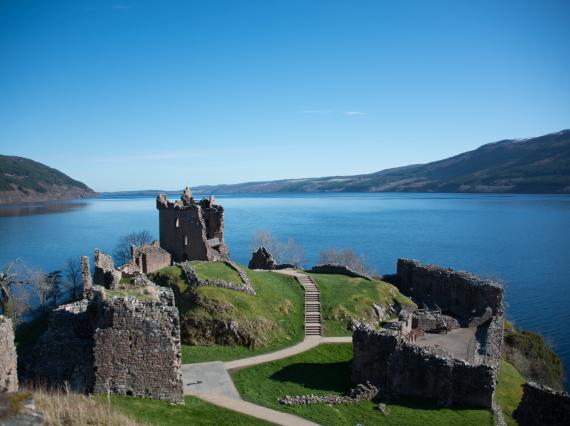 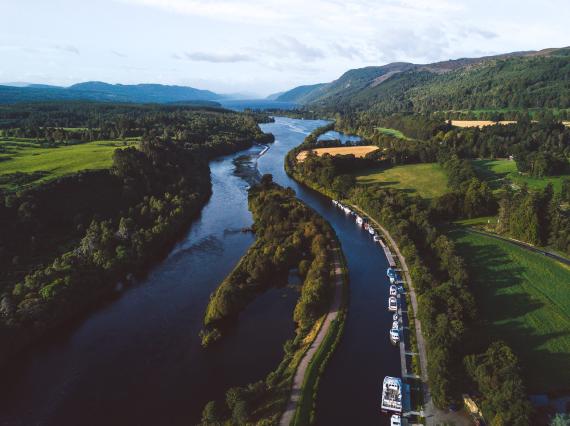 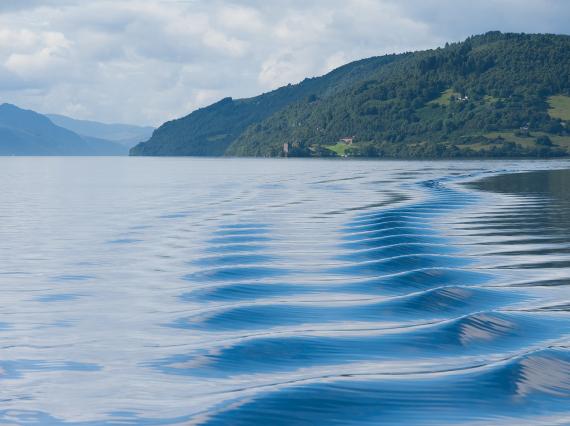 Coronavirus has made us all think a little more - given that we find ourselves with an abundance of time.